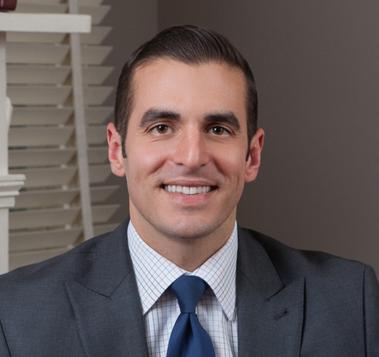 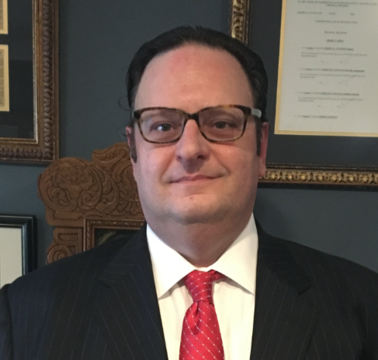 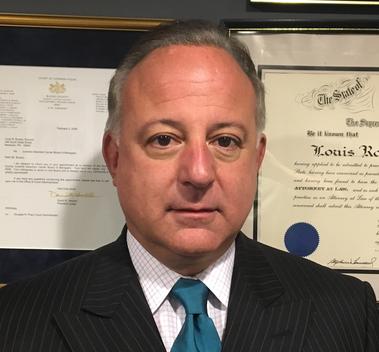 ​​​Blake M. Jackman is an experienced and skilled litigator who has been practicing criminal law for over ten years.  Mr. Jackman started his legal career as an Assistant District Attorney in the Bucks County District Attorney’s Office, where he spent 5 years prosecuting thousands of cases, sharpening his skill as a trial attorney, and developing his understanding of all phases of the criminal justice system.

Since leaving the District Attorney’s Office in 2012, Mr. Jackman took the knowledge and experience he gained as a prosecutor and began using it to help the clients he now represents.  Mr. Jackman prides himself on not only achieving the best results for his clients, but remaining accessible and communicating with his clients throughout the process.

Louis R. Busico has been handling high-profile and serious criminal defense cases in state and federal courts for over two decades. A former prosecutor turned criminal defense attorney, he has successfully defended judges, prosecutors, doctors, lawyers, and police officers who have been arrested and charged with various crimes. Busico has appeared on national and local television, radio programs, and has represented entertainers and athletes who find themselves in trouble with the law. A review of his caseload clearly indicates he will aggressively defend individuals who are vilified by politicians and the media.

He is in court every day tenaciously fighting for the common man and high-profile clients alike. He also frequently speaks at law schools and seminars about current cases and pending legal issues.  Louis R. Busico has been repeatedly acknowledged in Philadelphia Magazine and Surburban Life Magazine as a "Super Lawyer".

​​​For over two decades, Charles L. Leone, Esq., has  fiercely fought for the rights of the injured throughout Pennsylvania and New Jersey. From motor vehicle accidents, to defective products, to medical negligence, to dog bite injuries, to personal injuries from falls, to sexual abuse claims, Mr. Leone has achieved high-level results for his clients, including six and seven figure recoveries.

Mr. Leone has vast experience interacting and negotiating with insurance companies and has assembled a qualified base of experts, including medical experts, economic experts, and accident reconstruction experts to assist in the thorough preparation of your case to secure the best possible results. Mr Leone is admitted to the Bars of Pennsylvania and New Jersey, as well as the Federal Court.